TruckInfo.net
Contact Us
/ Blog -
Your Lawyer is Dragging His Feet

Your Lawyer is Dragging His Feet 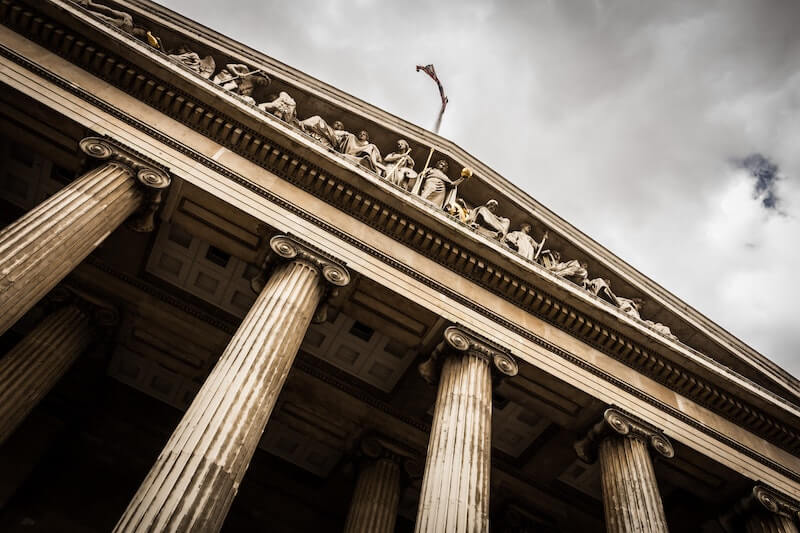 YOU MUST STAY ON TOP OF THAT LAWYER FOR TWO HUGE REASONS: First because that's the only way to make sure he does his job correctly.  And second, because almost all attorneys think they’re overworked and most feel they don’t have the time to spend on your case today, tomorrow or even six months from now. You’ve signed his Contingency Fee Agreement so he knows you’re in his back pocket and someday, when he decides to make his move, you’re still locked in. Most have convinced themselves they’re too busy to fuss with your case for awhile. Unless you contact them on a regular basis they’ll often let years drag on before it's settled.

If you've entrusted your case to one of the larger law firms in town you've probably been passed on to a youngster just out of law school. Huge firms handle thousand’s of high-top-dollar cases.Yours will be on a slow assembly line with that individual knowing very little about what he's doing. You must stay close because he often doesn't have the foggiest idea how to properly handle your claim.

You must stay active, throughout the whole process, no matter which attorney and/or law firm you hire. Demand that you receive copies of all correspondence that are sent out on your behalf, request you be copied in on everything sent to him from the insurance company or its lawyers, and insist on eye-balling the medical records sent to your lawyer (by your attending physician, the hospital emergency room, etc.) to make sure they're correct. (If they don't go into detail than the typically sloppy reporting, by attending physicians and other medical people, will be bedding you down with a rattler. If you don’t want to die of snake bite you must return those Medical Report’s to your "doc" and tell him he's got to be more specific or you'll end up with a lot less money than you should!).

The only way you'll ever be sure your attorney is being straight with you is if you insist on all of the above. Also, if your lawyer knows you're keeping close tabs on your case, he’ll put it on the "front burner", keeping it off the "back burner" - - where the majority of his cases are usually cooking - - under a very low flame. QUESTION: "How can Dan Baldyga be so sure about that"? ANSWER: Because, before he retired he was an adjuster, supervisor, manager and trial assistant - - which he did for over 30 years!"

You must know what's going on with your case at all times and if you’re considered to be a pain in the neck than so be it. Make it known to your lawyer that you're not going to let your case disappear into a bottomless pit .What I'm telling you here is very simple: Don't let your case drag on and on. If you stay on top of things it'll get settled much sooner!

When your medical treatment is finished tell your lawyer and insist that he immediately gather up your records, organizing them into a "Settlement Package". What I mean by that is, a collection of your medical bills and reports, a list of all physical damages, with a thorough explanation of each, etc. Once done your attorney should get that into the insurance company's hands just as soon as possible.

The first settlement offer should be made to him no later than 3 weeks after that "package" has been sent to the insurance company. If it isn't find out why. Be a pest, call and push him. Your case should be settled within 6 weeks. If it isn't you tell him to, "Bring suit" ! That should take no more than an hour or two to complete - - even the youngster can do it. Those papers should be ready in a week. It's not asking too much for the suite to be filed by the time another week passes. But, this will only happen if he's staying on top of things. They need to be pushed by their clients or they'll sit back doing other "stuff". Most of them wait forever to move on a case when they could have had the job done in several months.

DISSATISFACTION WITH YOUR ATTORNEY: "The first thing we do, let's kill all the lawyers." Those words, written several hundred years ago by Shakespeare, still sums up the feelings of a lot of people. That's because most of them don't bother touching base with their client's. Telephone messages aren't answered right away - - sometimes never. The way most attorney's treat their clients leaves them feeling ignored and powerless!

So, what’s the solution? A “Give Him Hell” letter, sent Certified Mail Return Receipt Requested, will get his attention, and in most cases assure a prompt phone call. The letter should clearly state your complaints, and also your thoughts about hiring a new attorney if the necessary steps aren’t taken.

CHANGING LAWYERS: This is a very difficult move so it must be well thought out. The following are some facts you must be aware of: The new lawyer will ask you to contact the old lawyer telling him to turn your file over. If you have foolishly agreed to pay some of your old attorney’s costs (above and beyond the Contingency Fee Agreement you’ve signed) the two of them will have to work that out. The old lawyer may agree to wait and not be paid his costs until the new lawyer has settled your case, but he may not! If that’s the situation you may have to pony up some big bucks before he turns your case over to the new one.

The new attorney will want to review the file a soon as possible to determine if he wants to take it on. If it looks like some money can be made, the new lawyer may take it, but that’s more often than not a long shot. Why? Because your case has to be an outstanding “goodie” - - with a huge payoff potential for the lawyer’s “Contingency Fee”. Both of them (and there’s usually no way out of this one- - if you haven't paid the first one off) will have to split that fee. If there’s not enough money to go around the second lawyer won’t be interested in taking you case. If that happens, you’re going be left with an upset attorney. Chances are he’ll let your case slip into Limbo for years to come. That’s the risk you take when you try to dump your lawyer. Insurance companies react in various ways to a change in lawyers. They may view the switch as a sign that your case, or you, are a “problem”. There’s no doubt that the switch will tell the insurance company something is wrong. If they smell smoke, they’ll suspect a fire is bubbling, brewing and/or blazing. This can result in an increased reluctance to settle. On the other hand, the new lawyer may breath needed energy into the case, causing the insurance company to start thinking seriously about settlement - - but that’s a long shot.

Be sure to pick a good lawyer to begin with, because you’re going to be stuck with that person right to the bitter end!

DISCLAIMER: The only purpose of this truck accident claim tip is to help people understand the motor vehicle accident claim process. TRUCKINFO.net does not make any guarantee of any kind whatsoever; NOR do they purport to engage in rendering any professional or legal service; NOR to substitute for a lawyer, an insurance adjuster, or claims consultant, or the like. Where such professional help is desired it is the INDIVIDUAL’S RESPONSIBILITY TO OBTAIN SAID SERVICES. 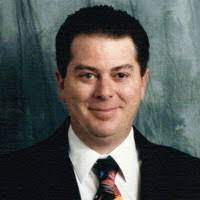 Scott Elgin has been in the trucking business since 1982, acting as both a motor carrier and a freight agent. During this time, he has overseen thousands of units servicing the entire continental United States. 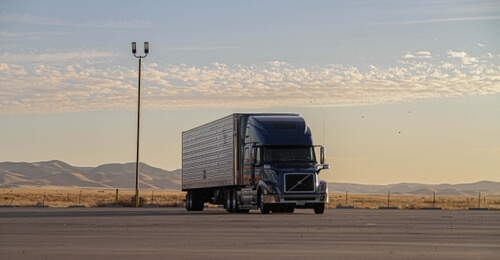 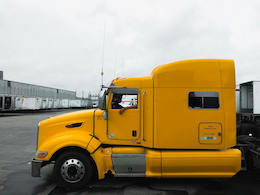 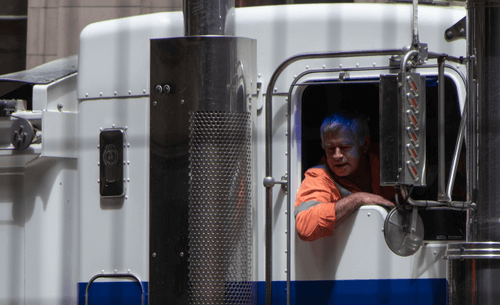 How to Get a CDL